Postdoc position focus Hybrid semiconducting-superconducting Ge devices
In the past decade, there has been a huge wave of excitement in the prospect of realizing topological qubits for quantum computation. Such qubits are predicted to be robust versus decoherence. In the main focus of these proposals are the so-called Majorana zero modes. By now various groups have reported signatures of Majorana zero modes by typically using proximitized III-V nanowires. However, the origin of the observed zero bias peaks is highly debated. One of the reasons is that the induced in-gap states appearing when a magnetic field is applied makes the interpretation of the experimental data more difficult.
Several works which were published in the past few years pointed out that planar Josephson junctions can be used for reaching the topological regime at low magnetic fields by applying a phase difference between the two superconductors. In the Nanoelectronics group of Georgios Katsaros we aim to use Ge hole gases as a 2D platform, for which we have recently demonstrated proximity induced superconductivity, to investigate such ideas. More information: nanoelectronicsgroup.wordpress.com

IST is growing. Grow with us!

IST Austria is a constantly growing international institute for conducting frontier research in mathematics, computer science, life sciences & physical sciences. We strive to recruit passionate professionals from across the world over all fields who strive to support our goal of excellent research. Located within a beautiful campus on the outskirts of Vienna, we offer multiple opportunities for personal growth in a stable working environment. Get an insight!


*This position comes with possible overpayment depending on education, qualification and work experience. For more information on how IST Austria processes your personal data, please refer to www.ist.ac.at/data-protection. 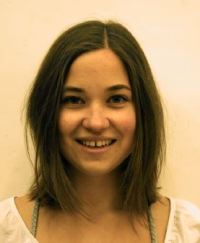 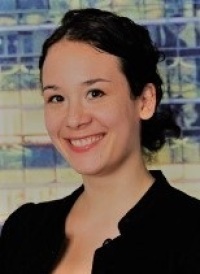