Design and Analysis of Concurrent and Embedded Systems

Humans and computers are surprisingly similar: while the interaction between two actors may be simple, every additional actor complicates matters. The Henzinger group builds the mathematical foundations for designing complex hardware and software systems.

Over 90% of today’s worldwide computing power is found in unexpected places like cell phones or kitchen appliances. Software has become one of the most complicated man-made artifacts, making software bugs unavoidable. The Henzinger group addresses the challenge of reducing software bugs in concurrent and embedded systems. The former consist of parallel processes that interact with one another, whether in a global network or on a tiny chip. Because of the large number of possible interactions between parallel processes, concurrent software is particularly error-prone, and sometimes bugs show up after years of flawless operation. Embedded systems interact with the physical world; an additional challenge for this kind of safety-critical software is to react sufficiently quickly. The Henzinger group invents mathematical methods and develops computational tools for improving the reliability of software in concurrent and embedded systems. 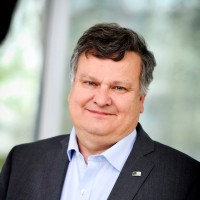 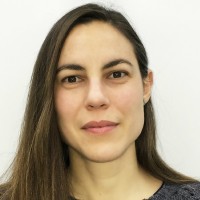 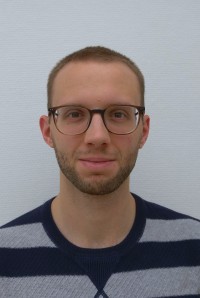 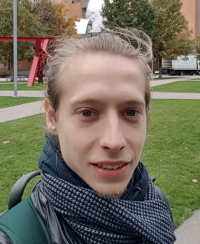 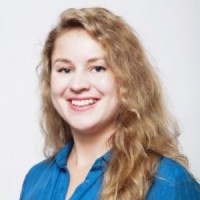 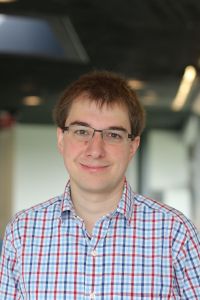 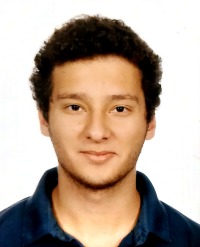