Social insects fight disease as a cooperative unit. Together, they perform nest hygiene and mutual sanitary care, effectively reducing the risk of infection and disease transmission through the colony. The Cremer group studies how collective protection arises at the colony level from individual behaviors and social interactions in ants.

The disease defense of ants is amazingly similarly organized to the immune system within our own bodies. This is because a colony of social insects, like bees, ants and termites, is a single reproductive unit made out of thousands to millions of individual organisms. Like the cells in our body, the different individuals in the colony specialize on different tasks: the queen (germline) on reproduction and the sterile workers (soma) on colony maintenance and brood rearing. Every ant protects itself by individual hygiene and a physiological immune system that effectively fights off microbes. In addition, workers clean the nest environment by spraying their antimicrobial poison, nibbling-off pathogens from one another’s body, and by treating infections. Thereby, they cooperatively prevent pathogen contamination, replication and spread through the colony. 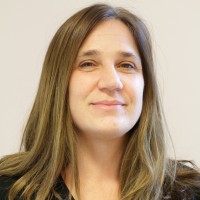 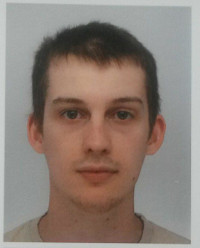 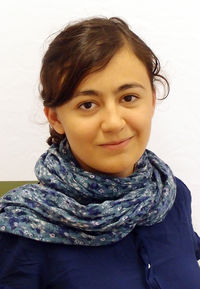 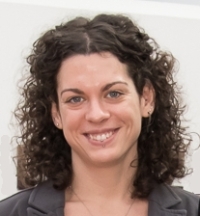 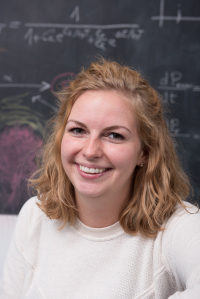 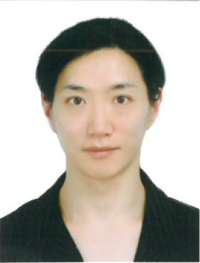 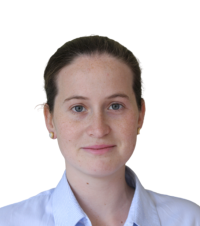 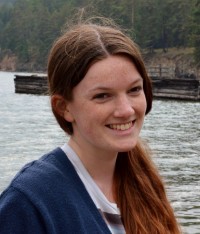 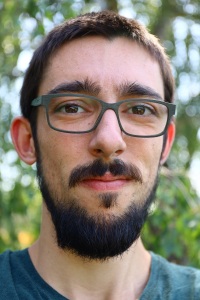