Living systems are characterized by connections and interactions across many scales – from genes, to organelles, to cells, to organs, to ecologies – as parts of networks. Which basic rules, if any, do these networks follow? The Guet group studies the molecular biology and evolution of gene regulatory networks by analyzing both natural and synthetic networks.

Genes and proteins constitute themselves into bio-molecular networks in cells. These genetic networks are engaged in a constant process of decision-making and computation over time scales of a few seconds to the time it takes a cell to divide, and beyond. By studying existing networks and constructing synthetic networks in living cells, the group works to understand how molecular mechanisms interact with evolutionary forces that ultimately shape each other. They use a variety of classical and modern experimental techniques that together enable them to construct any imaginable network in living bacteria and thus to study the network dynamics from the single-cell level all the way to the level of small ecologies, in which bacteria interact with bacteriophages. 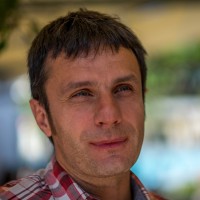 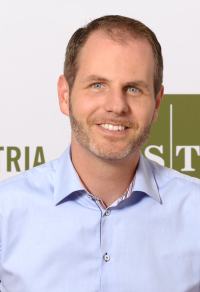 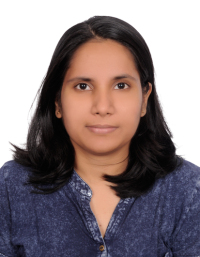 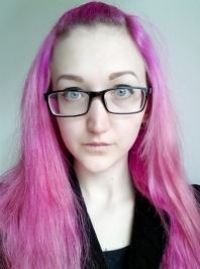 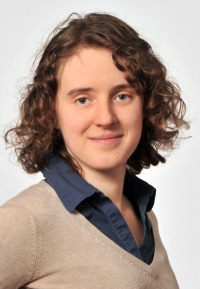 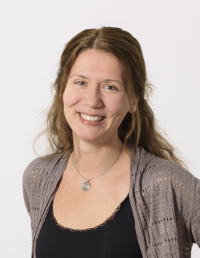 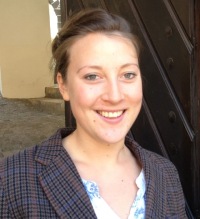 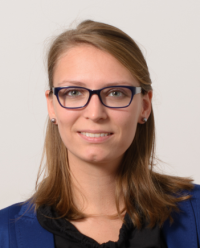 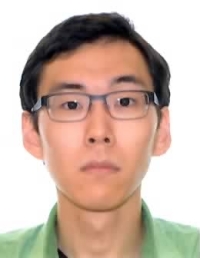