How did living organisms become the way we know them today? The Kondrashov lab is focused on understanding the natural world in an evolutionary context, typically focusing on studying genetic information due the abundance of DNA and protein sequence data.

Kondrashov and his group do not restrict themselves to studying specific functions or phenotypes, instead, a staple feature of their research is a focus on how functions and phenotypes change over time. Therefore, their research is inherently interdisciplinary, grounded in classical evolutionary fields of population genetics and molecular evolution while drawing from other fields, such as cell and molecular biology, bioinformatics, and biophysics. Recently, the group has become increasingly interested in the experimental assay of fitness landscapes. Combining experiments, theory, and computational biology, they query how changes in the genotype affect fitness or specific phenotypes. In the near future, they hope to expand their experimental capabilities in order to query a wider range of interesting phenotypes in a high-throughput manner. 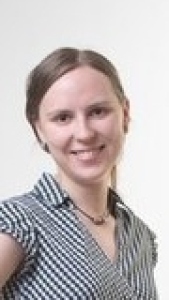 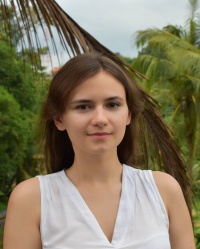 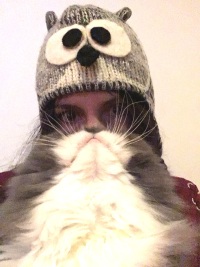 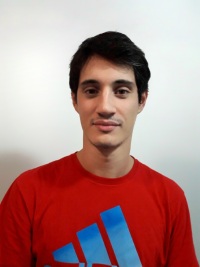 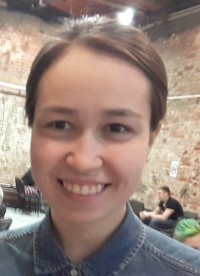 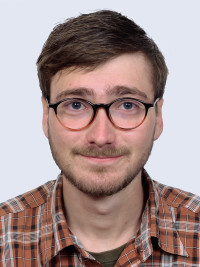 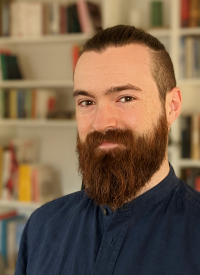 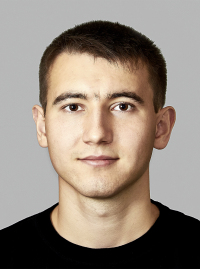 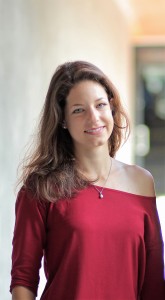 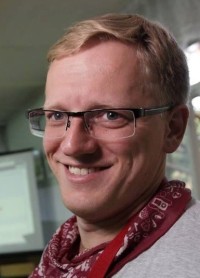