The research activities of the Muller group lie in the fields of geophysical fluid dynamics and climate science. The team is particularly interested in processes, which are too small in space and time to be explicitly resolved in coarse-resolution Global Climate Models (GCMs) used for climate prediction. Important examples are internal waves in the ocean, and clouds in the atmosphere. These small-scale processes need to be parametrized, that is, modeled with simple equations, in GCMs in order to improve current model projections of climate change. The group’s overall goal is to improve our fundamental understanding of these small-scale processes of our climate, using theoretical and numerical tools, as well as in-situ and satellite measurements.

– What is the response of the hydrological cycle to global warming? Numerous studies, using both regional high-resolution models and global coarse-resolution models, predict an increase of the intensity of precipitation extremes with warming. Understanding this amplification of precipitation extremes with climate change is a crucial question, with important socio-economic consequences.

– What are the physical processes responsible for the organization of tropical clouds? There are different types of organized convection, that is, the overturning of air within which clouds are embedded. Arguably, the most spectacular example is the tropical cyclone, with its eye devoid of deep convection, surrounded by a cloudy eyewall where extreme winds are found. In fact, organized convection is ubiquitous in the tropics. But it is still poorly understood, despite strong societal and climatic impacts.

– What is the contribution of internal waves to ocean mixing, and what impact do they have on the ocean large-scale circulation? Internal waves are ubiquitous in the ocean, and contribute significantly to the ocean global energetics. One of the goals of the Muller group is to clarify the physical mechanisms leading to the instability, overturning and breaking of those waves, as well as to quantify the mixing induced by wave breaking events. 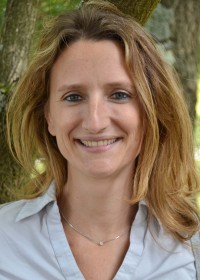 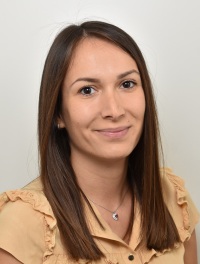 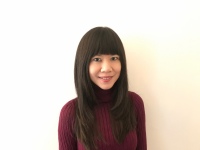