To understand a complex system, it is often useful to bring it out of equilibrium: the recovery dynamics will reveal a great deal about its inner workings. The Alpichshev group uses ultra-fast optical methods to understand the physical mechanisms underlying some of the extremely complicated phenomena in many-body physics.

One of the most important problems in modern physics is to understand the behavior of a large number of strongly interacting particles. Such systems often feature unique properties such as high-temperature superconductivity or colossal magnetoresistance. The exact origin of such behavior is still unclear, which hinders our ability to control and increase the effects of these phenomena. The main difficulty facing researchers in this area is that these “strongly correlated” properties invariably arise in the context of a large number of competing phases, which makes it difficult to determine the individual role of each factor. In the Alpichshev group, they circumvent this problem by using ultra-short laser pulses to selectively perturb and probe the individual degrees of freedom in a strongly correlated material and study the system in the resulting transient state. The resulting information can be used to reconstruct the microscopic mechanisms behind complex phenomena with genetic data to estimate population structure and fitness variation over multiple scales. 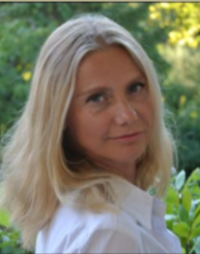 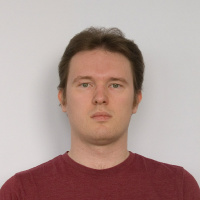 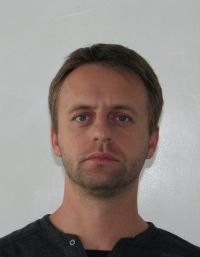