Analytic Number Theory and Its Interfaces

What is the precise connection between adding and multiplying whole numbers? This is a surprisingly deep question that can be thought about in many different lights. One natural extension studies the sequence of integers that arise as solutions to a polynomial equation with integer coefficients, viz. a Diophantine equation. The Browning group works on understanding such sequences using a blend of analytic, geometric and algebraic methods.

Low-dimensional Diophantine equations have been heavily exploited in cryptography, but the properties of higher-dimensional Diophantine equations remain largely mysterious. Hilbert’s 10th problem asks for an algorithm to decide if a given Diophantine equation has integer solutions or not. Methods of mathematical logic have revealed this to be an impossible dream, but we would still like to know if such a procedure exists when we merely ask for solutions in rational numbers. Moreover, when solutions are known to exist, there are deep conjectures that connect their spacing to the intrinsic geometry of the equation. In recent years quantitative methods have been found to be remarkably effective at resolving these fundamental questions. The Browning group is involved in actively expanding the available toolkit for studying these problems and their generalizations. 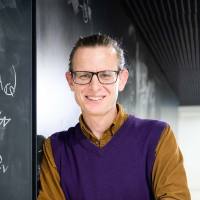 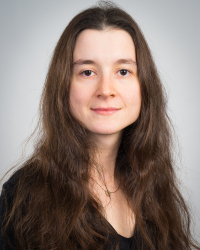 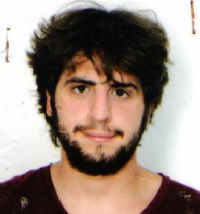 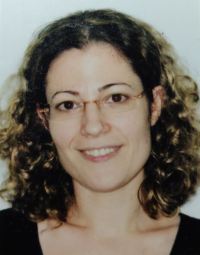 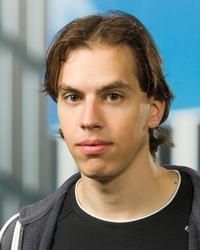 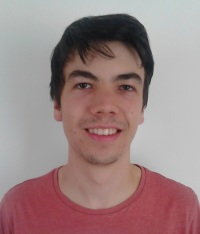 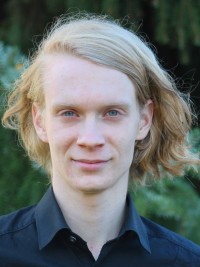