Memory formation is crucial for learning new facts and skills. This process of encoding, storing, and ultimately recalling memories involves complex interactions between various brain regions and neurons in embedded circuits that form complex code to encode these memory traces. The Csicsvari group studies how learning is implemented in the brain.

During learning, new memories are acquired and subsequently consolidated to ensure their successful later recall. The Csicsvari group focuses on understanding how learning leads to memory formation in neuronal circuits by investigating the neuronal system mechanisms of memory formation and stabilization. They also investigate the mnemonic role of neuronal populations and their interactions in brain areas involved in spatial memory processing. The group seeks to understand how neuronal circuits process information and form spatial memories by recording the activity of many neurons in different brain regions during spatial learning tasks and sleep. In their research, the group uses optogenetic methods to selectively manipulate neuronal activity in different brain areas. 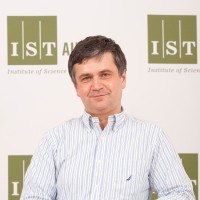 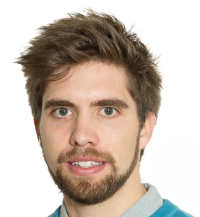 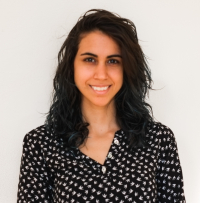 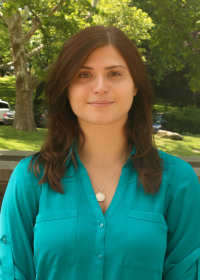 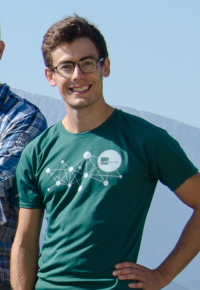 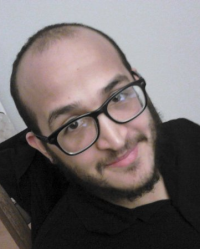 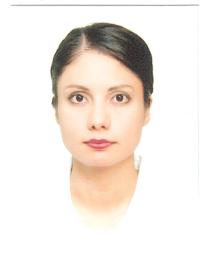 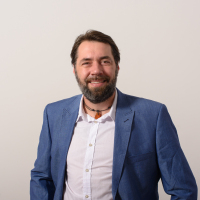 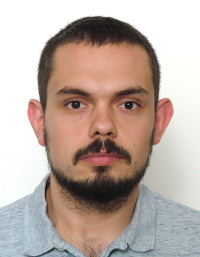