The De Bono Group seeks to discover and then dissect basic molecular mechanisms that underpin the functions of neurons and neural circuits. Neurons are highly specialized cells and many fundamental questions about their organization, function and plasticity remain unaddressed.

They initiate many of their studies in C. elegans, because of its advantages for molecular and cellular neuroscience. They can identify and visualize each neuron of this animal in vivo, selectively manipulate it using transgenes, and monitor its activity with genetically-encoded sensors. Powerful genetics and advanced genomic resources make high-throughput forward genetics and single neuron profiling possible. They can also complement their genetics with excellent biochemistry, to get at molecular mechanisms that are usually conserved from the worm to man. They aim to take discoveries made in the worm into mammalian models.

To achieve their goals they are deconstructing global animal states in molecular and circuitry terms. An animal state is a coordinated response to a threat (e.g. predators) or opportunity (e.g. a potential mate). Such states arise from dynamically reconfigured neural circuits that optimize the response to the situation encountered. Hallmarks include a change in arousal, rearranged responsiveness to sensory cues, and altered physiology, with effects that often outlast the evoking stimulus. 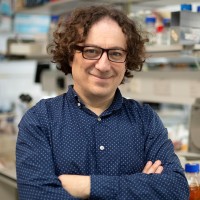 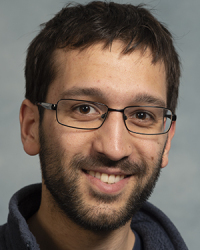 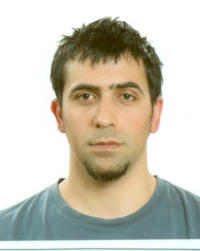 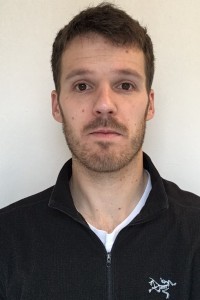 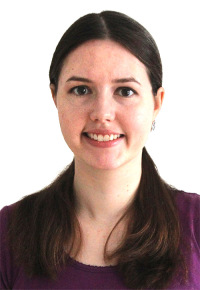 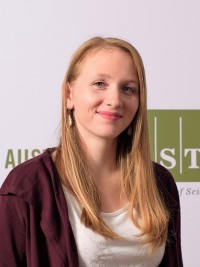 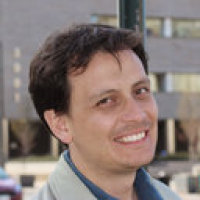 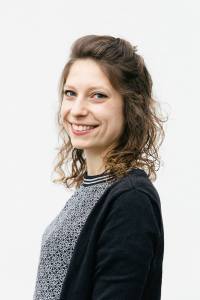 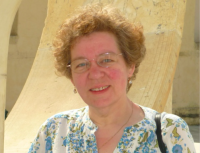