Understanding the world in terms of patterns and relations is the undercurrent in computational geometry and topology, the broad research area of the Edelsbrunner group.

While geometry measures shapes, topology focuses its attention on how the shapes are connected. These shapes may be three-dimensional (an artistic sculpture or a cave in a mountain), it may be four-dimensional (a galloping horse or a flexing protein), or it may even have many more than four dimensions (the configuration space of a robot or the expression pattern of a cancer). The Edelsbrunner group approaches the two related subjects of geometry and topology from a computational point of view. The computer aids in this study and it is used to make the insights useful in applications and workable for non-specialists. The group believes in a broad approach that does not sacrifice depth, including the development of new mathematics, the design of new algorithms and software, and the application in industry and other areas of science. Candidate areas for fruitful collaborations include 3D printing, structural molecular biology, neuroscience, and, more generally, data analysis. 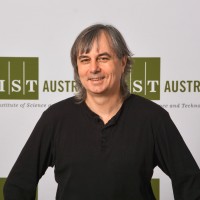 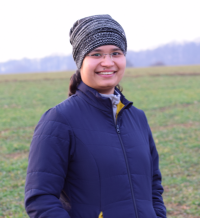 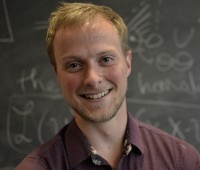 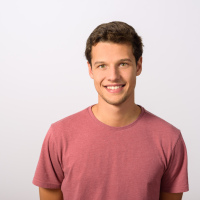 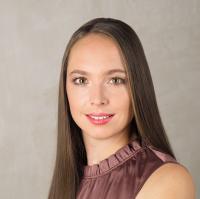 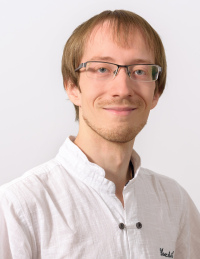 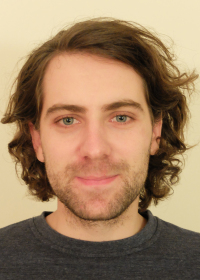 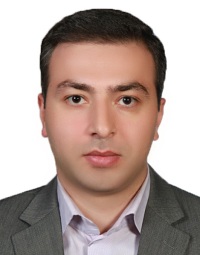 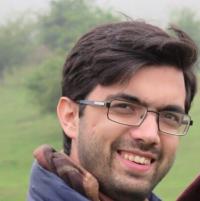 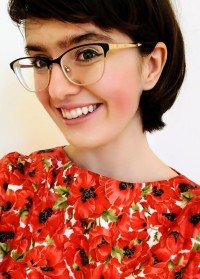 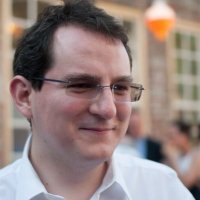 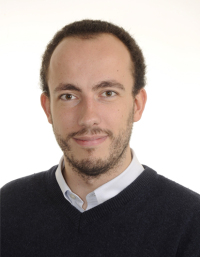