Diverse phenomena such as the motion of fluids or elastic objects, the evolution of interfaces, or the physics of quantum-mechanical particles are described accurately by partial differential equations. The Fischer group works on the mathematical analysis of partial differential equations that arise in the sciences, connecting also to areas like numerical analysis or probability.

Partial differential equations are a fundamental tool for the description of many phenomena in the sciences, ranging from the physics of continua like fluids or elastic solids over quantum mechanics to population biology. Julian Fischer and his group work on the mathematical aspects of partial differential equations. One of the group’s main themes is the mathematical justification of model simplifications: For example, an elastic material with a highly heterogeneous small-scale structure may in many cases be approximated as a homogeneous material. Likewise, a fluid with low compressibility may in many cases be approximated as ideally incompressible. To justify such approximations, the group derives rigorous estimates for the approximation error. The techniques they employ connect the analysis of PDEs with adjacent mathematical areas like numerical analysis and probability. 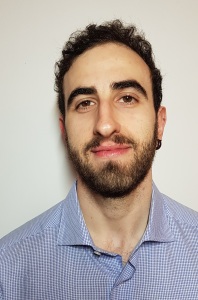 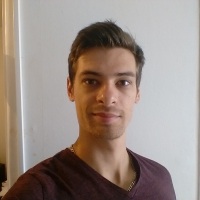 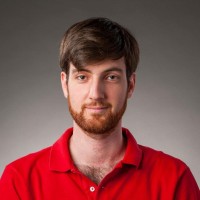 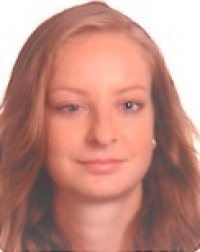 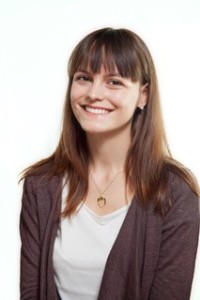 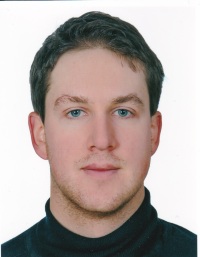