Movement is fundamental to nearly every animal behavior: to escape predators, to eat and breathe, animals must move. The Sweeney Group aims to define the molecular, cellular and neural circuit components that underlie differences in motor behavior, and to explore how such differences arise during an organism’s development.

The group uses the Xenopus frog to address these fundamental questions. The frog undergoes metamorphosis, transitioning from a swimming tadpole to a walking frog during development. The Sweeney Group exploits this transition and categorizes, compares and manipulates frog neurons at each stage. This allows the scientists to map variations in cellular properties and neural circuit structure onto differences in motor behavior. 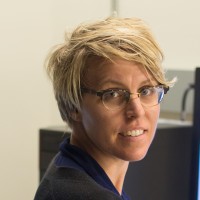 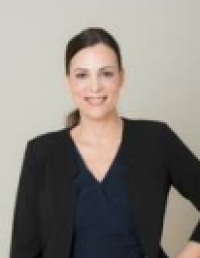 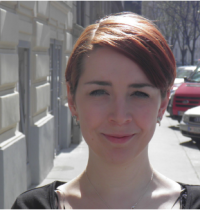 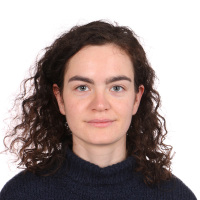 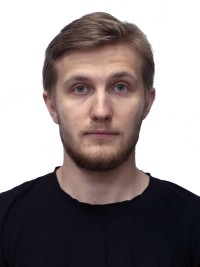 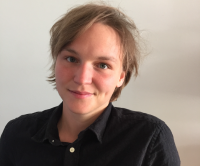 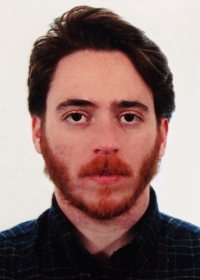 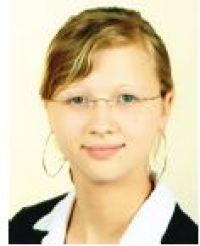 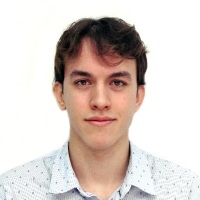 The Sweeney Group is looking for accomplished students and postdocs with experience in molecular/genetic, computational, anatomical and functional dissection of neural circuits and interest in motor circuits, frog metamorphosis, comparative studies between frog and mouse or motor circuit evolution. If interested, please email lora.sweeney@ist.ac.at with your CV, motivation letter and contact details of 2-3 referees.