How do energy levels of large quantum systems behave? What do the eigenvalues of a typical large matrix look like? Surprisingly, these two very different questions have the same answer!

Large complex systems tend to develop universal patterns that often represent their essential characteristics. A pioneering vision of Eugene Wigner was that the distribution of the gaps between energy levels of complicated quantum systems depends only on the basic symmetry of the model and is otherwise independent of the physical details. This thesis has never been rigorously proved for any realistic physical system but experimental data and extensive numerics leave no doubt as to its correctness. Erdos’ group took up the challenge to verify Wigner’s vision with full mathematical rigor as well as to understand the underlying mechanism. Starting from the simplest model, a large random matrix with independent identically distributed entries, they are now able to deal with arbitrary distributions and even matrices with correlated entries. The mathematical ideas and tools developed along the way will extend the scope of random matrix theory and are likely to be used in its many applications beyond quantum physics such as wireless communications and statistics. 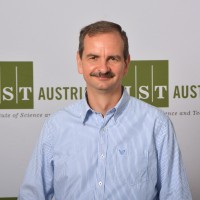 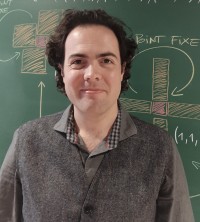 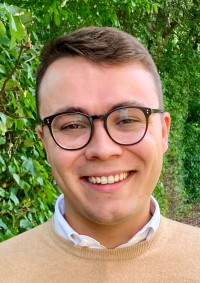 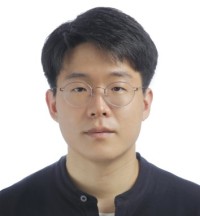 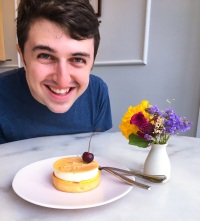 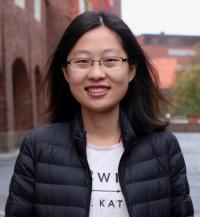 Reker J. 2022. On the operator norm of a Hermitian random matrix with correlated entries. Random Matrices: Theory and Applications. View

Henheik SJ, Teufel S. 2022. Adiabatic theorem in the thermodynamic limit: Systems with a gap in the bulk. Forum of Mathematics, Sigma. 10, e4. View